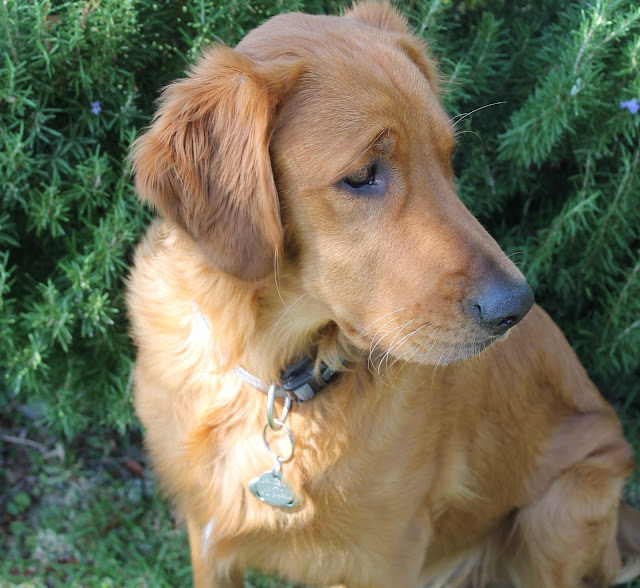 80 pounds...four more pounds and he'll be the heaviest dog in the house, but he already wins the title for tallest and longest dog hands down.

80 pounds...he's so skinny, though...the taller he gets, the skinnier he becomes...why? He's certainly not starving...four cups of dog food, two apples and other assorted goodies daily. 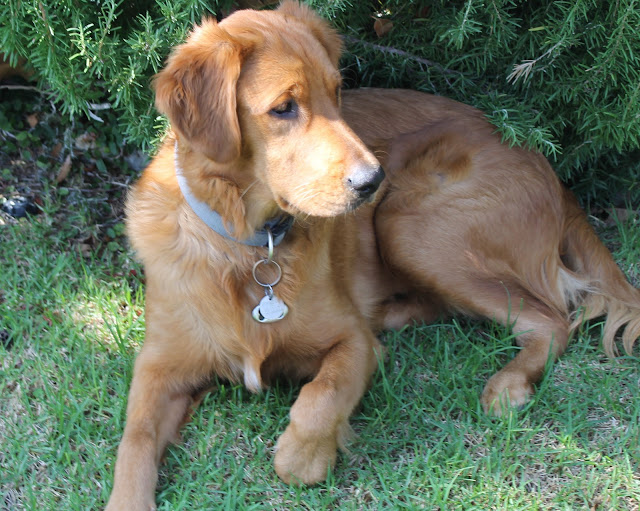 His biggest accomplishment this month? Fitting two balls in his mouth at the same time...

Email ThisBlogThis!Share to TwitterShare to FacebookShare to Pinterest
Labels: Dogs

And he is just adorable!

I love that Edgar! He is a beautiful dog. I tried to check out your blog yesterday and could not get to it. GO DADDY kept coming up. I'm so, so glad to see it back today. Hope all is well in Edgarland.